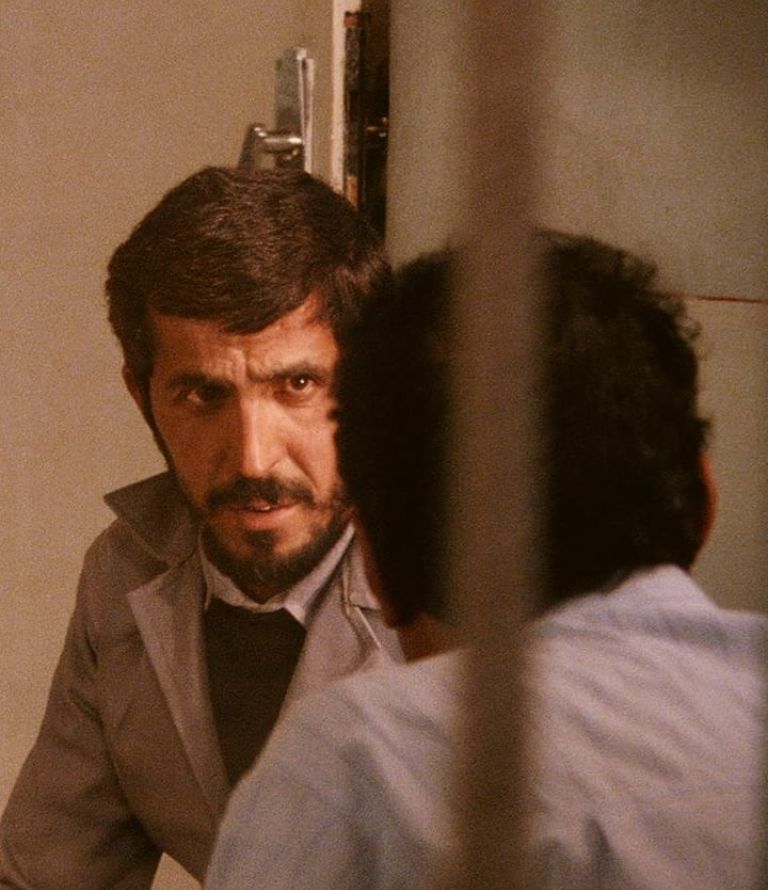 A brilliant exploration of the power of movies. Frustrated young film buff, who had been posing as Mohsen Makhmalbaf, gets arrested! “The accused passing himself off as the celebrated film director, entered the life of a well-to-do family with the ostensible intention of wanting to make a film with their participation. All this has apparently been an excuse for exploring the family house and planning a burglary which was forestalled with the man’s arrest.” This headline and consequent article in a Tehran daily newspaper provided Kiarostami with the basic idea for a semi-documentary film. Kiarostami visited the accused in prison, contacted people at the judiciary department and obtained permission to shoot the court proceedings. He set up two cameras at the court: one with a wide-angle lens to record the trial, and the other one with a close-up lens to probe into the psychological truth of the case. 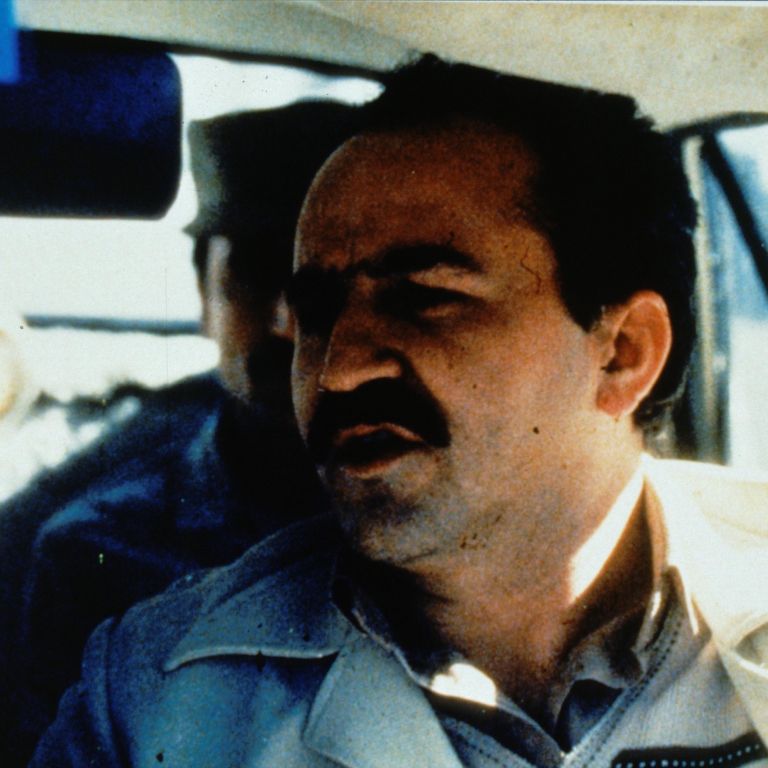 "Kiarostami has made a film that looks into the heart of a man accused of a crime and, instead of evil, discovers only sweetness, longing and a sad confusion." 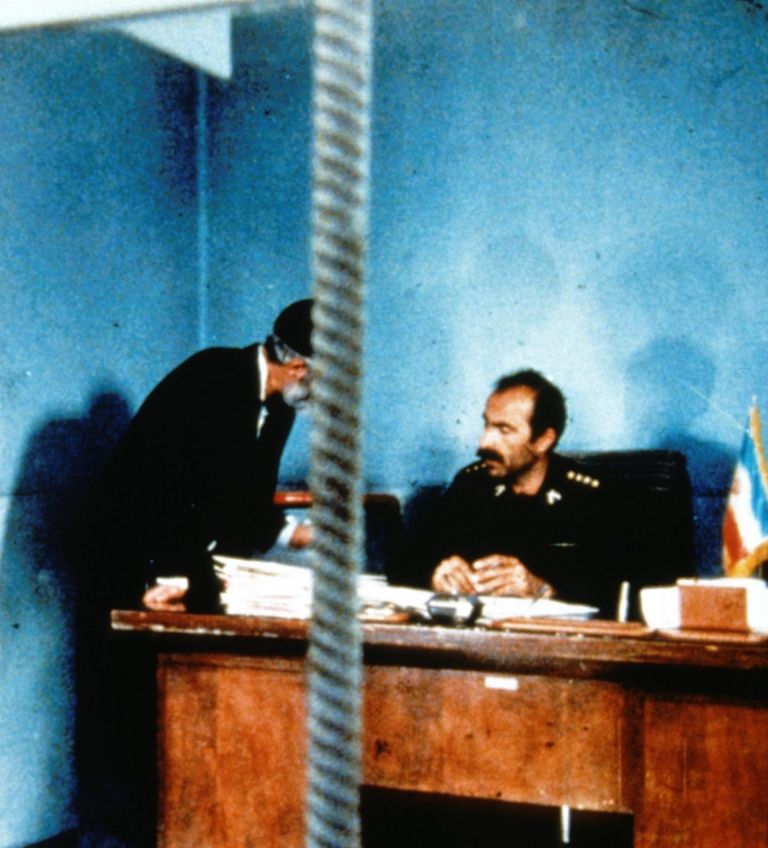