Closer to the Moon

Closer to the Moon

Closer to the moon 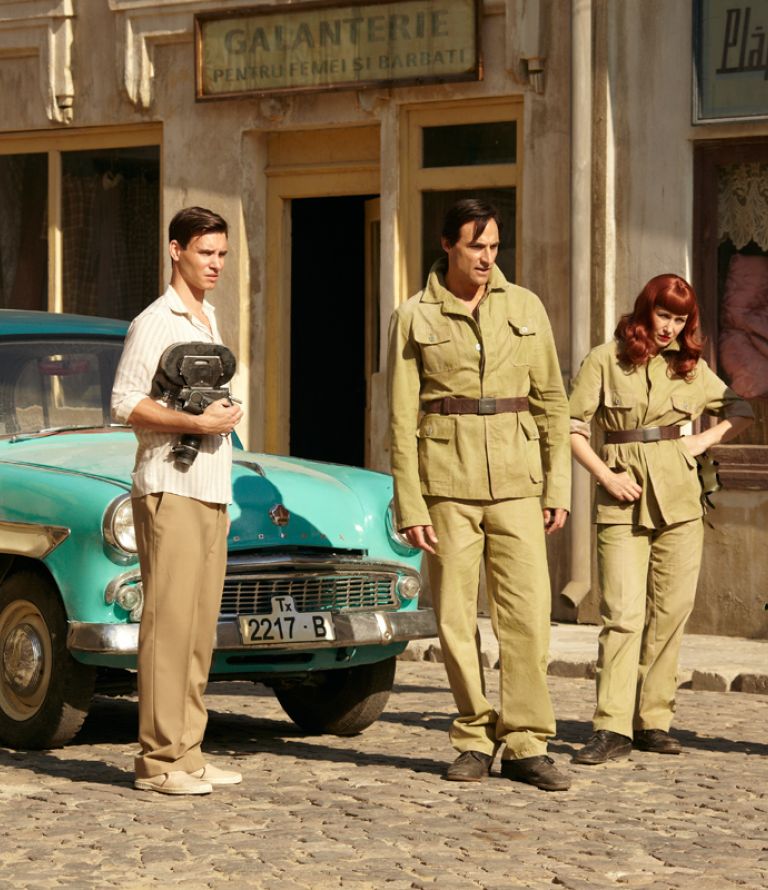 From the producer of The Homesman, The Three Burials, The Pledge, Under The Volcano, Wise Blood.

Bucharest 1959. Five high-ranking Jewish members of the Romanian Communist party and heroes of the resistance plan and carry out a spectacular bank robbery. They divert the attention of onlookers by pretending to be shooting a movie. They are arrested, tried, convicted and sentenced to death but not before being forced to reenact the robbery in a fake propaganda film. An opportunity they immediately seize to turn their absurd predicament into a comedy. This is a true story. 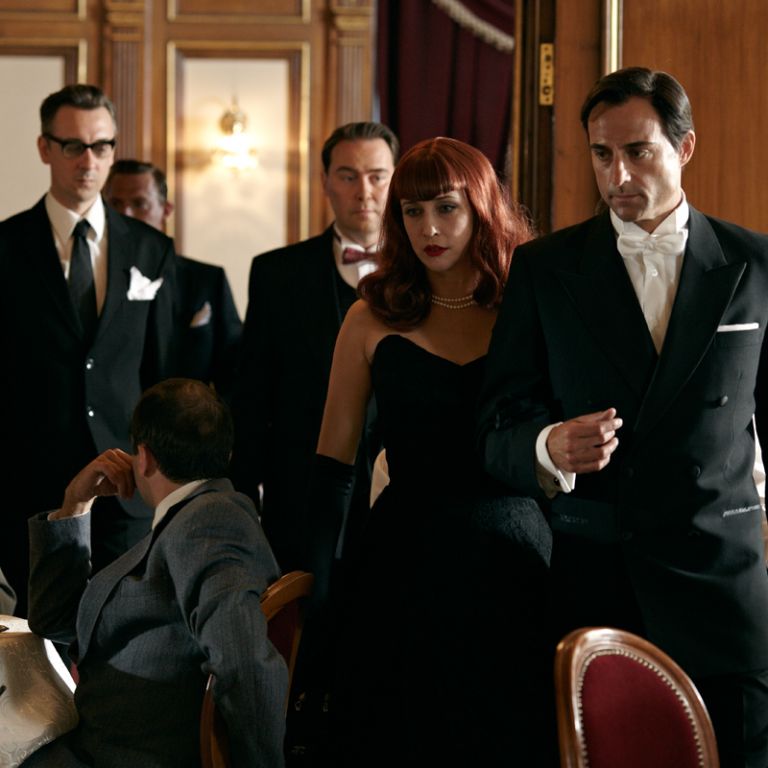 “Shot in English with a name British and American cast, this surprisingly entertaining black comedy and absurdist take on real events will connect with audiences.”

"Closer To The Moon is a curiosity, no doubt — but also a delight. "

The Romanian Film Festival in London 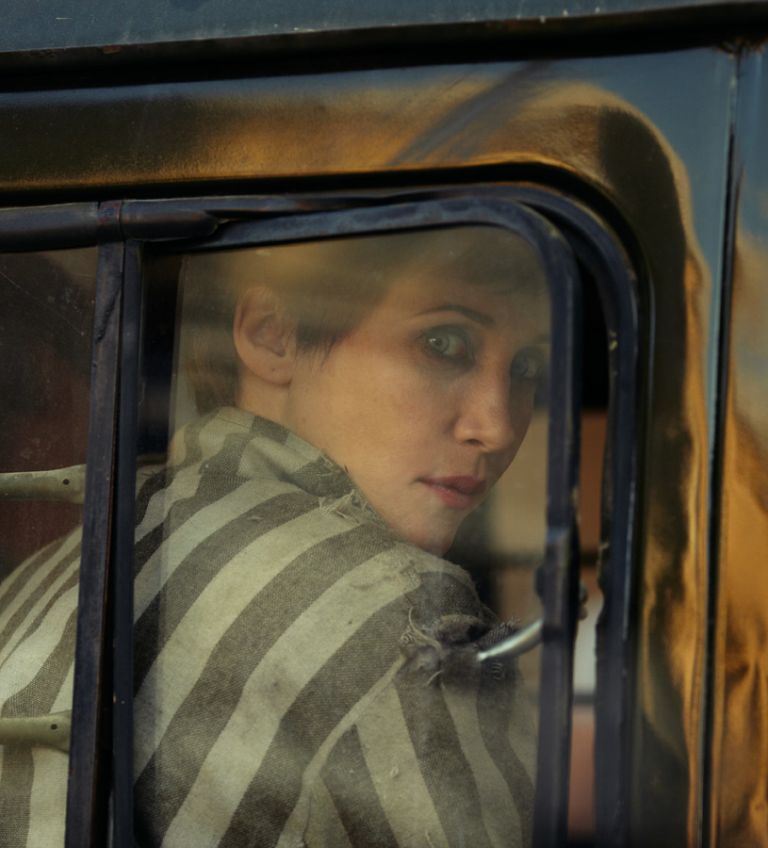