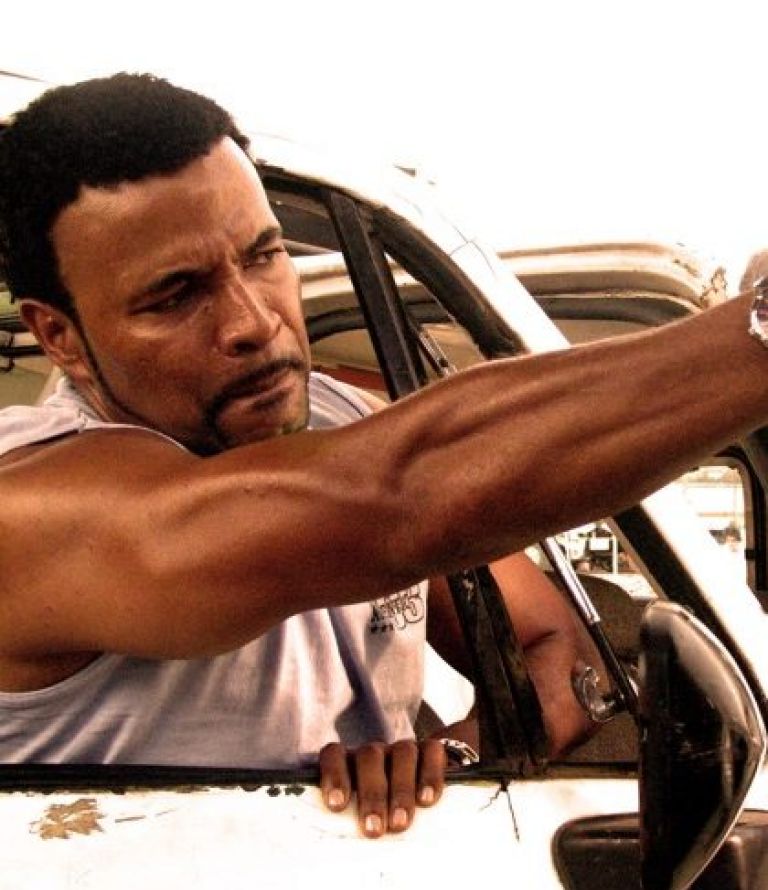 El Orejon is an agoraphobic crime boss who lives surrounded by telescopes in a luxury high-rise apartment in the center of Cali, Colombia. When his godson is killed he asks a voodoo priestess to avenge the murder by casting a deadly spell on the shooter, Eusebio. Miles away Victor is hired by the boss to carry out a job to collect money from a slippery pair of twins. He makes a disastrous decision to break the sacred law of the crime world and keeps the cash for himself. Under suspicion by El Orejon he hides the money in a downtown hotel room which he shares with Eusebio, where they try everything in their power to outsmart The Boss and escape the underworld’s thick tangle of unpredictable, dangerous alliances. As the stash of money passes from hand to hand, who will have the wits to be the one left holding the prize? 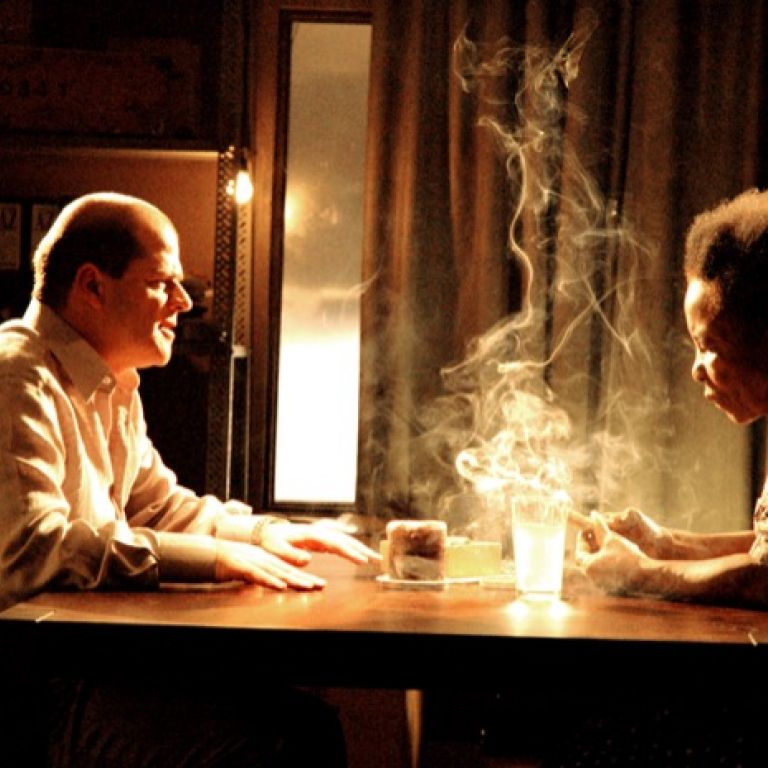 "As the Sundance Festival draws nearer details continue to emerge about some of the participating films. One particularly fascinating entry is Carlos Moreno’s Columbian crime drama Dog Eat Dog."

"A darkly humorous portrait of crime, witchcraft and poverty" 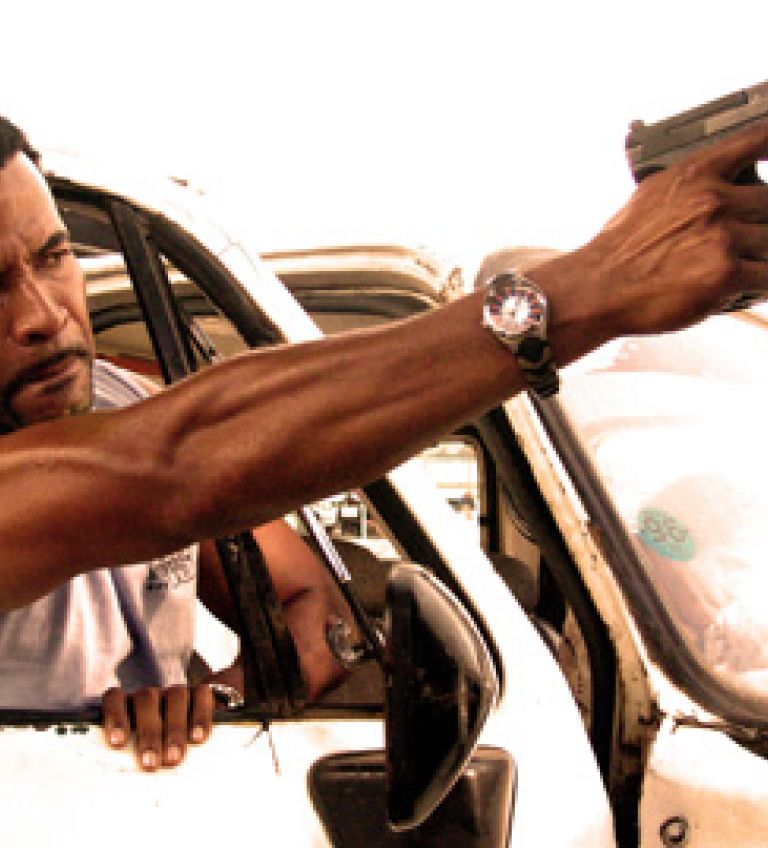