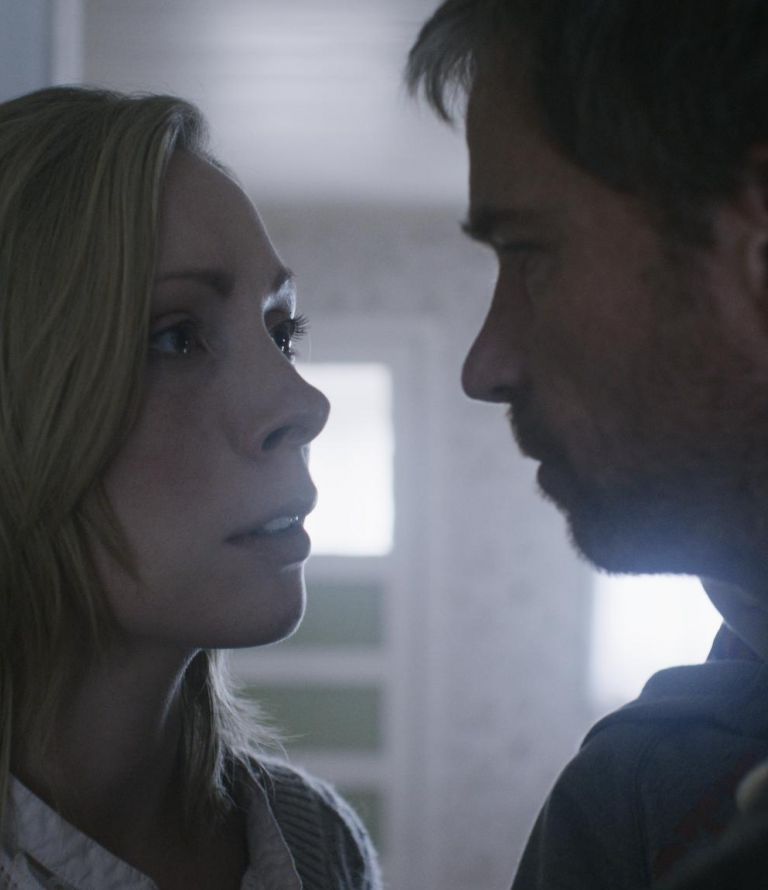 Charlie and Angela used to tour the country as a magician. Though the curtain unexpectedly came down both professionally and privately when their young child, Hugo, suddenly dies. When the film opens, Charlie is at home, though the mourning father is not alone, as he’s looking after and playing with a five-year-old boy, Tommy. A TV report about a missing boy provides the missing puzzle piece. Angela first rejects Charlie’s insane replacement plan. But to her surprise, gradually she finds relief in the idea of having a “new Hugo” and the associated sense of comfort and even a glimpse of the good old times increasingly outweighing her objections. 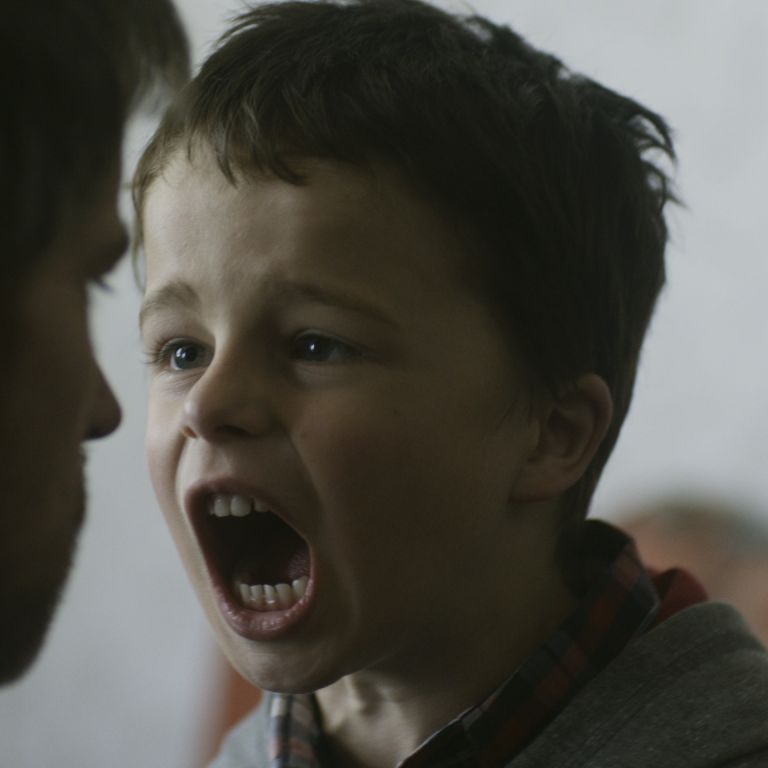 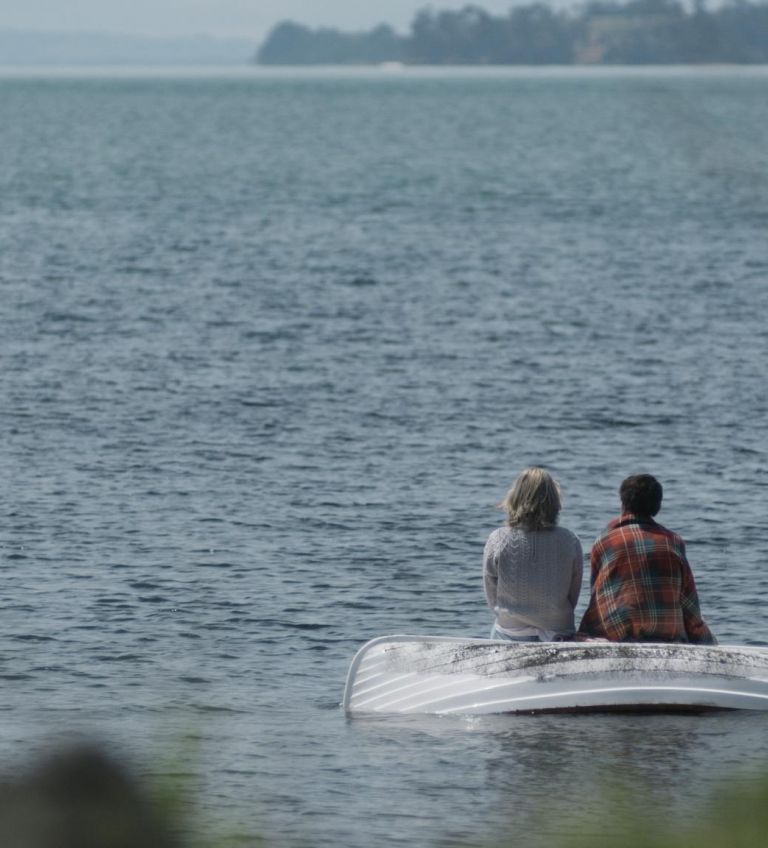