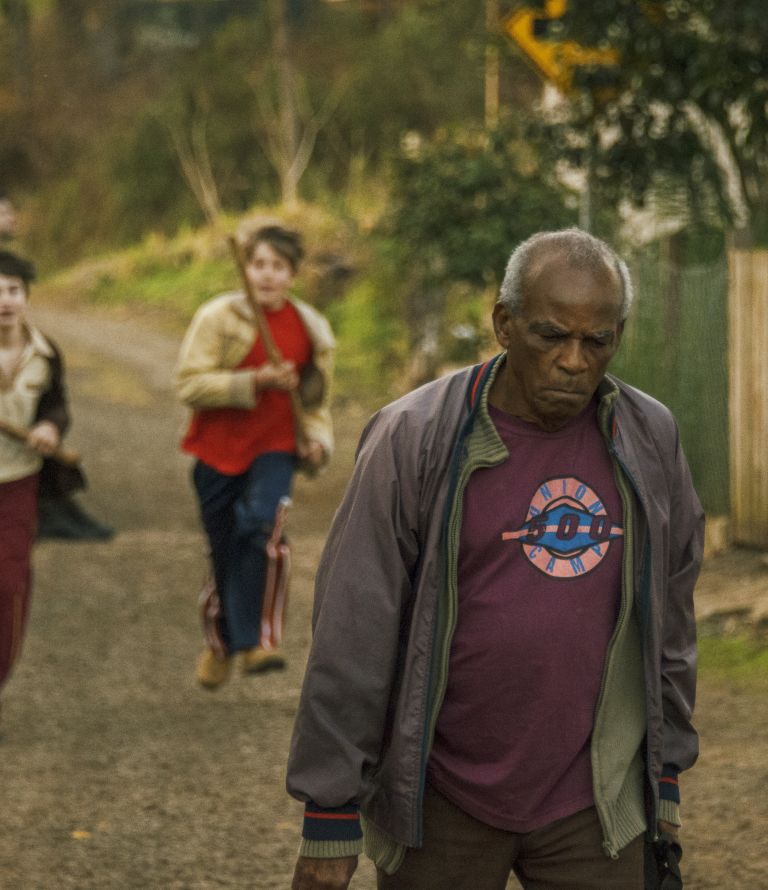 Modern day Brazil, but lost in time. Cristovam, a native Black man from the rural North, moves to a Southern town, a strange sort of Austrian colony, to work in a milk factory. Confronted with xenophobic conservative people, he feels isolated and estranged from the white world.

He discovers an abandoned house, filled with objects and memorabilia reminding him of his origins. He settles in, reconnecting with his roots. As if this memory house were alive, more objects start to appear. Slowly, Cristovam begins a metamorphosis.

Memory House is the only Latin American film under the Cannes 2020 Official Selection Label. 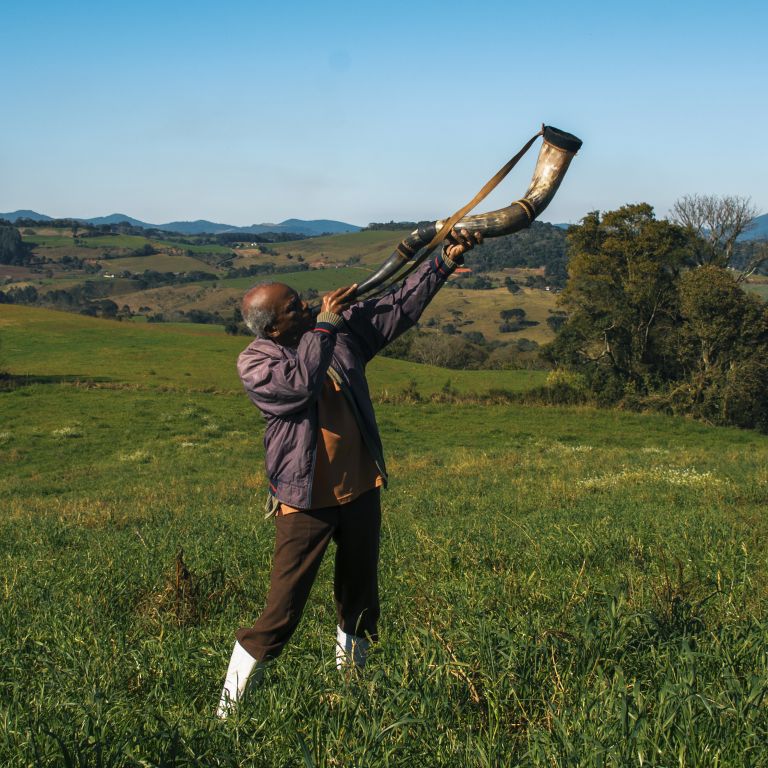 « A nuanced look at systemic racism in Brazil »

« Memory House melds past and present, realism and
fantasy, to offer a mesmerising symbolic and political
immersion into the Brazilian collective subconscious » 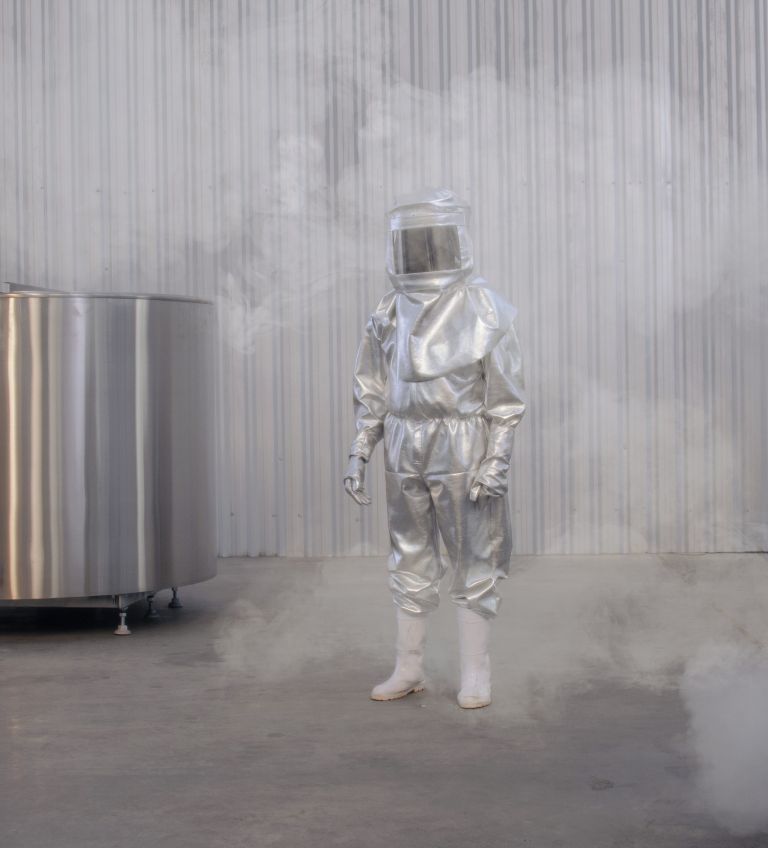