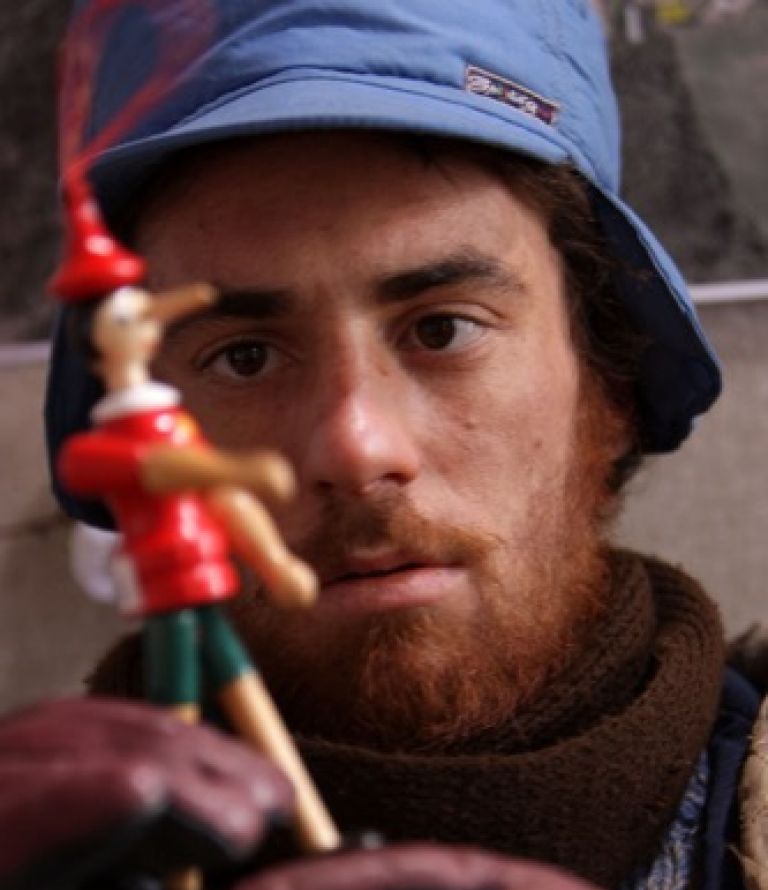 In the North of Italy, overshadowed by the majestic Alps lies a desolate little town. A small scattering of houses, logging warehouses, shopping malls and neon signs are bisected by a busy motorway.

It’s here where Rino raises his son Cristiano. Rino is an angry man, a rebel and a racist who likes to drink and raise hell. To many, he is a brute and a loser, but to Cristiano he is everything. He is his spiritual guide, his rock and his teacher. Together they do all they can to keep the ‘family’ united under constant threat from social services to separate them. Their love is as unconventional as it is formidable.
Their only friend is Quattro Formaggi, who, ever since his accident on the quarry lives in a world of his own. He has built an imaginary kingdom inside his apartment recycling old furniture into new friends. His affection is shared between Rino who is his sole protector and a father figure and Ramona Superstar, the porn actress on screen.

When Quattro Formaggi believes that Cristiano’s girlfriend is his beloved Ramona Superstar, he begins stalking her. His obsession sets in motion a tragic chain of events that leaves all three men entangled in a dangerous web of destiny. Is the powerful bond between them enough to save them?
Gabrielle Salvatores’ (I’m Not Scared) film is a powerful and ultimately uplifting thriller and a touching portrait of an unconventional family and masculine affection. 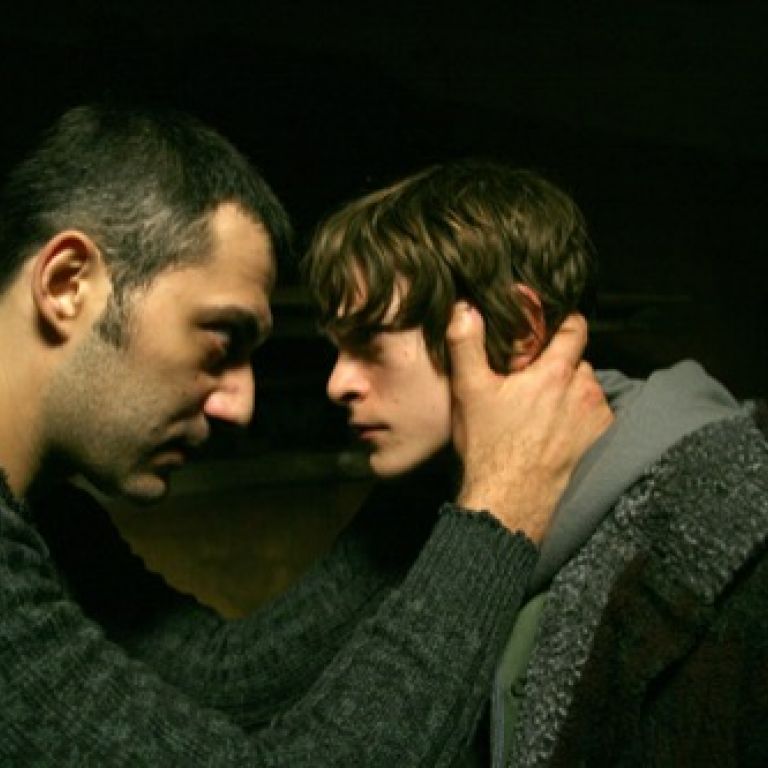 "Salvatores directs the film skilfully, narrates the story energetically: the tragic events of a night that change the destiny of everyone involved are staged by an inspired moviemaker who has reached the epitome of his maturity." 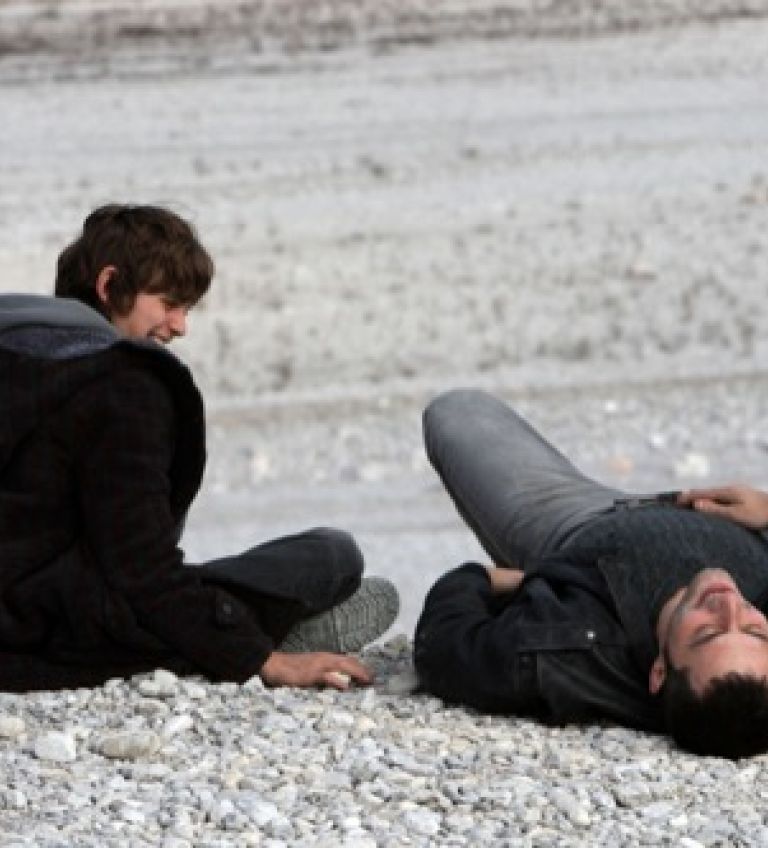