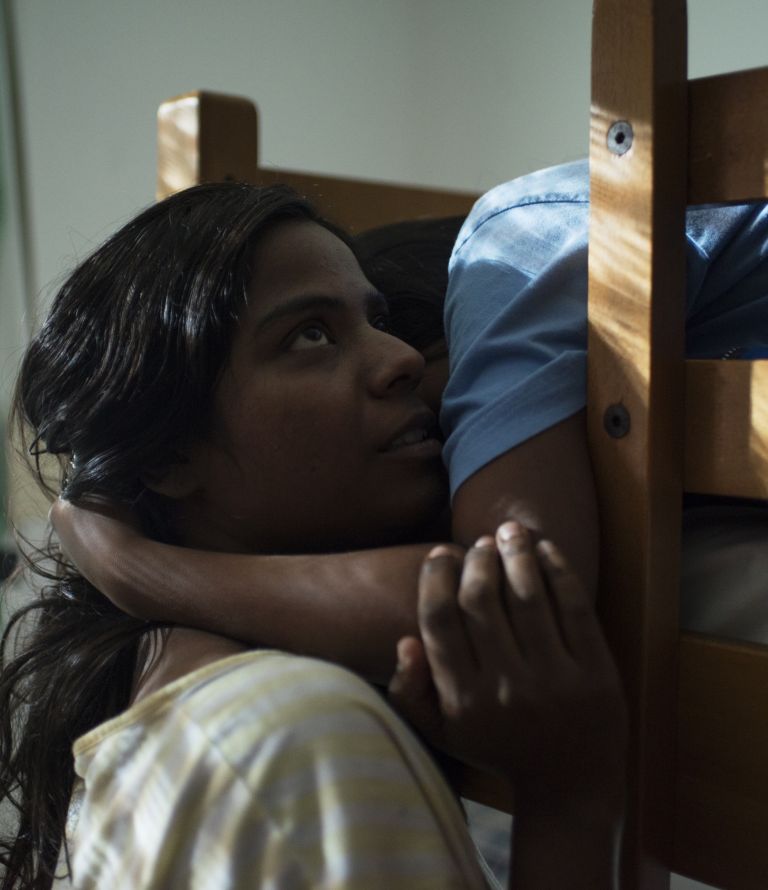 Dheepan is a Tamil freedom fighter, a Tiger.

In Sri Lanka, the Civil War is reaching its end, and defeat is near. Dheepan decides to flee, taking with him two strangers – a woman and a little girl – hoping that they will make it easier for him to claim asylum in Europe.

Arriving in Paris, the ‘family’ moves from one temporary home to another until Dheepan finds work as the caretaker of a run-down housing block in the suburbs. He works to build a new life and a real home for his ‘wife’ and his ‘daughter’, but the daily violence he confronts quickly reopens his war wounds, and Dheepan is forced to reconnect with his warrior’s instincts to protect the people he hopes will become his true family. 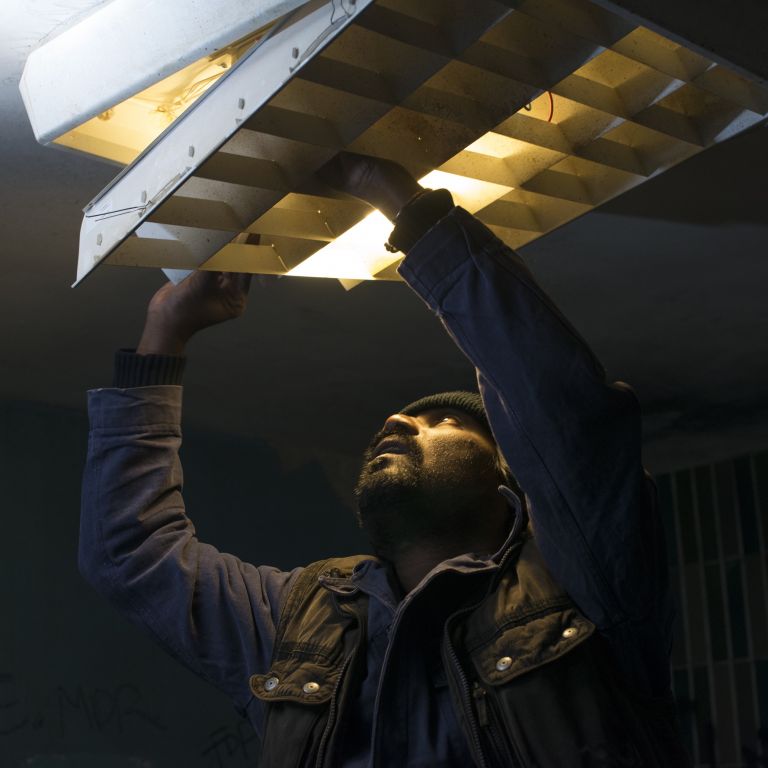 "The most compassionate and humanistic film Audiard’s made to date."

"A Tamil refugee encounters a drug gang on a Paris-suburb housing estate. The latest from Jacques Audiard (A Prophet) won the Palme d’Or at Cannes."

"A Prophet director Jacques Audiard won the biggest prize at the Cannes Film Festival last year with this passionate and sensitive immigrant story."

"Anthonythasan Jesuthasan, in real life an ex-Tamil fighter himself who has since turned novelist and political activist, gives a remarkable, Jean Gabin-like performance."

"Once word spreads that this mostly Paris-set drama is a knock-out, it’s got the potential to become a crossover hit."