The Duchess of Langeais

The Duchess of Langeais 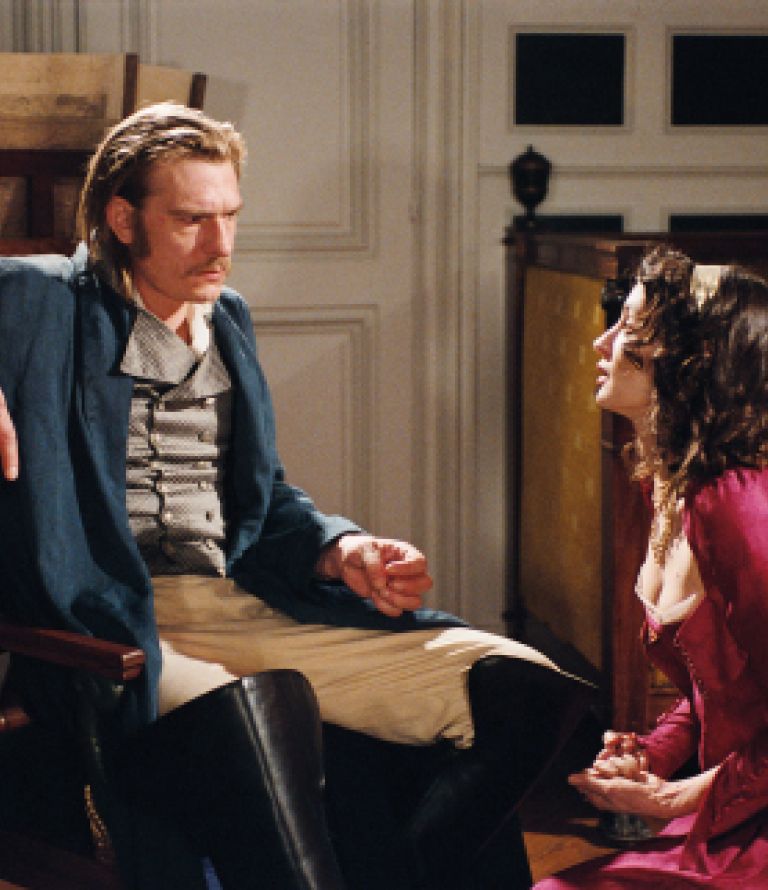 In Majorca, in 1823, a French general, Armand de Montriveau, overhears a cloistered nun singing in a chapel; he insists on speaking to her. She is Antoinette, for five years he has searched for her. Flash back to their meeting in Paris, he recently returned from Africa, she married and part of the highest society. She flirts with him, and soon he's captivated. His behavior is possessive, insistent. Then, it is her turn to become obsessed. Letters, balls, scandal, a kidnapping, and an ultimatum bring her to the cloister and him to melancholy. Whose steel proved sharper? Is it tragic or grotesque? 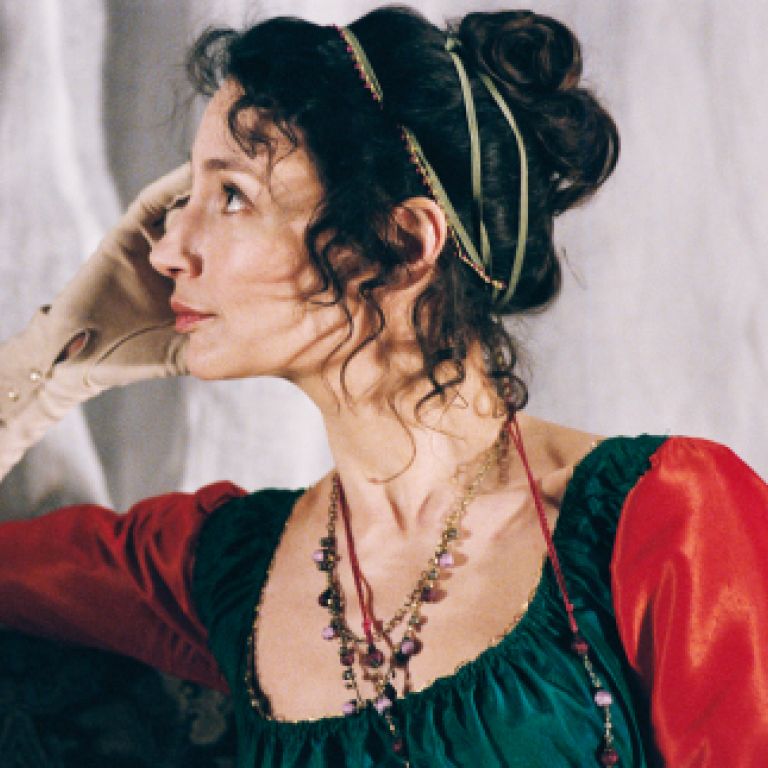 "Rivette conceives the story in the highest and most classical style; ultimately fascinating."

"Elegantly staged and meticulously paced, right down to the suspensefully extended penultimate act in which Armand is detained by two facetiously garrulous friends, Don't Touch the Axe, for all its austerity, offers a more satisfying and direct emotional reward than many of Rivette's films."

"It is pure cinema, a masterpiece, driven to the hilt by Jacques Rivette, who rends the material in its complete respectfulness to the text, in its complete understanding of the text, of the actors, and of their melancholy, absolutely vital little play." 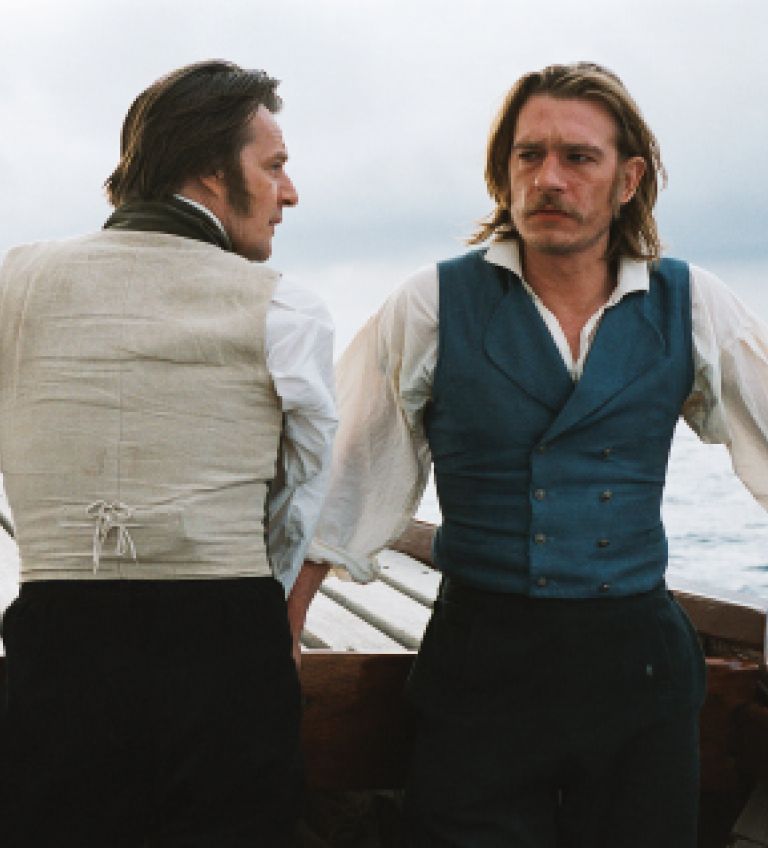