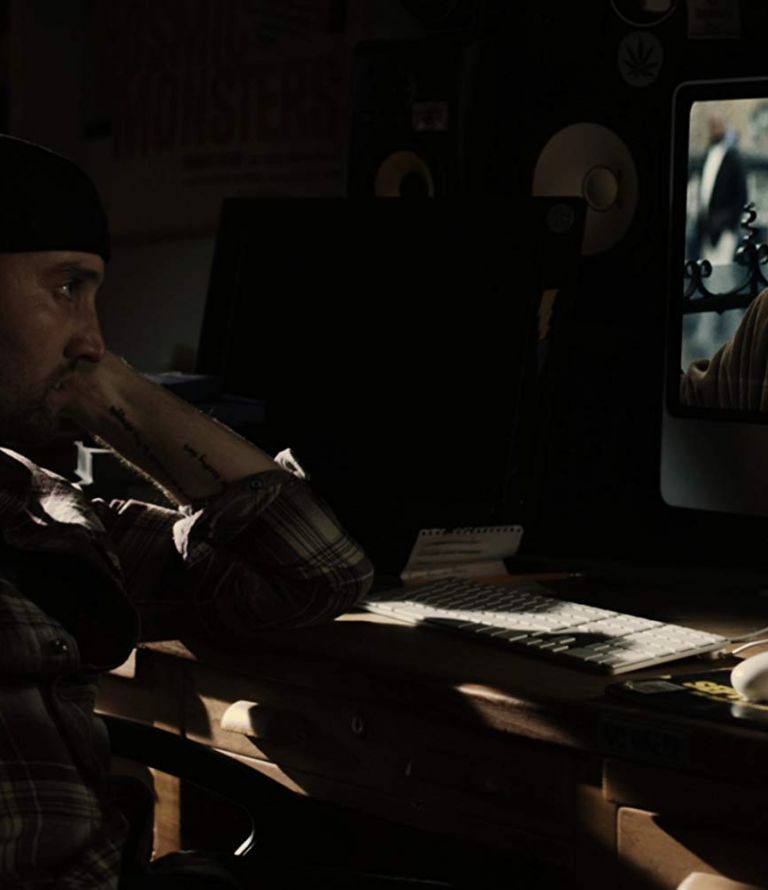 When two young filmmakers select a crazed conspiracy theorist as the subject of their new work, the task seems simple enough: Befriend him, gain his trust, and let his theories speak for themselves. But things prove much more complicated than that. Despite his wild street preaching, their subject proves to be an articulate and intelligent man; one prone to seeing patterns others don’t, sure, but hardly the expected lunatic. Listen long enough and his arguments even start to make a certain sort of sense. It’s enough to make you wonder if maybe, somewhere, there’s some basis to what he’s saying…And then he simply disappears. No word. No trace. Just gone. 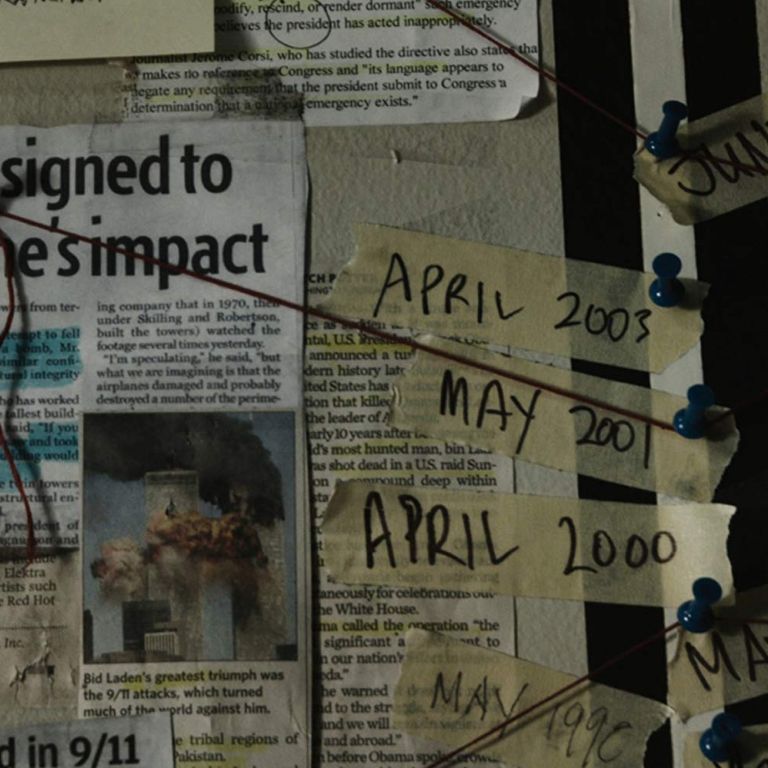 “An ingeniously ambiguous ending, maybe the best ending of any movie.”

“Four stars!...a quality suspense thriller that sneaks up on you.”

“The smartest found-footage movie since Blair Witch... a total blast to watch.”

“The Conspiracy works on far more levels than you could possibly be aware of while watching the film…. Mind blown.” 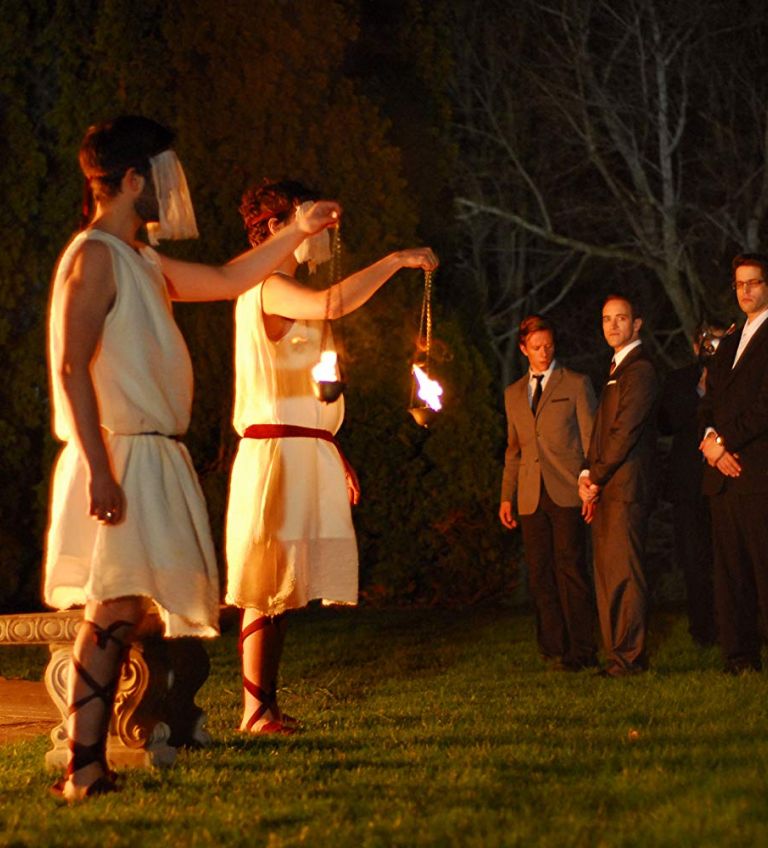